Minerals Refining Company is steered by prominent veterans of the mining industry. 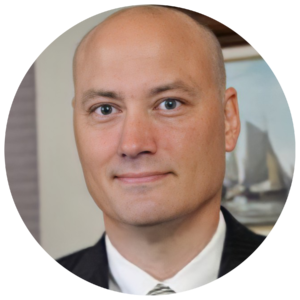 Mr. Massey currently serves on the Boards of Minerals Refining Company, Carbones Inter Americanos S.A., and Mariac Belt Shipping Company Limited. He also serves on the Boards of Hampden-Sydney College, the Executive Advisory Council of the Robins School of Business at the University of Richmond and the Virginia Foundation of Independent Colleges. Mr. Massey is a Trustee of the Massey Foundation and the Joan and Morgan Massey Foundation. Mr. Massey holds a BA (Economics) degree from Hampden-Sydney College. 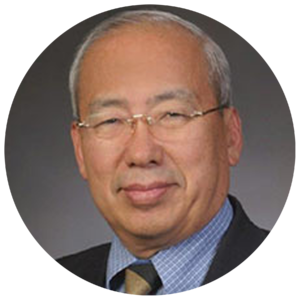 Early in his career, Dr. Roe-Hoan Yoon conducted fine-particle flotation research that led to the development of the Microcel flotation columns that are widely used in the coal industry today. More recently, Dr. Yoon has focused on the study of hydrophobic interactions, leading to the development of new equipment, additives, and innovative models and processes – including the HHS Process now licensed by MRC. His work has appeared in more than 330 technical publications, 13 book chapters, a book, and more than 40 plenary and keynote papers at national and international meetings and Congressional testimonies. An award-winning member of the National Academy of Engineering, Dr. Yoon has more than 70 U.S. and international patents, many of which have been successfully commercialized through license agreements.

As a former commissioner at the Federal Mine Safety and Health Review Commission, Dr. Suboleski has served in many facets of the mining industry. He worked for numerous Massey-affiliated companies throughout his career, eventually serving the parent company as Executive Vice President, Interim Chief Operating Officer, and prior to its June 2011 sale, a member of its Board of Directors. Between stints at Massy Coal, he served as head of the Mining and Minerals Engineering department at Virginia Tech, and he joined Evan Energy following the Massey Energy sale. Dr. Suboleski is a Distinguished Member of the Society for Mining, Metallurgy and Exploration and in 2004 was elected to the National Academy of Engineering. 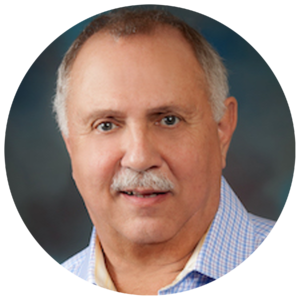 CEO of Leonardo Technologies; former Assistant Secretary of Energy for Fossil Energy, Director of the Office of Surface Mining at the Department of the Interior, CEO of the Ohio River Collieries

Signing up for his first coal mining job when he was 16, Robert H. Gentile rose through the ranks to run a number of surface coal mining companies in Ohio. With more than a half-century background in energy and technology management, Mr. Gentile is currently President and CEO of Leonardo Technologies Inc. He served as Director of Surface Mining at the U.S. Department of the Interior in the late 1980s and then as Assistant Secretary of Fossil Energy for the U.S. Department of Energy in the early 1990s. A highly regarded expert in the global energy arena, he has extensive international experience with the World Energy Council, the International Energy Agency, and the Carbon Sequestration Leadership Forum. He sits on several corporate and advisory boards and has worked in many countries throughout the world. 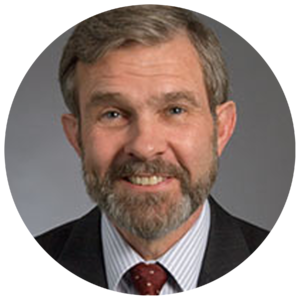 Carl Bauer has more than 35 years of industry and public service in energy technology development, energy systems and policy development and executive management. As Managing Director of NETL, Mr. Bauer was responsible for directing and overseeing the implementation of major science and technology development programs as well as $2 billion of jointly funded R&D. He has served on the University of Wyoming School of Energy Resources board since 2009. Holding a bachelor’s degree in marine engineering from the U.S. Naval Academy, he has participated in postgraduate programs and courses at the Wharton School of Business and George Washington and Harvard University’s John F. Kennedy School of Government. He serves on several corporate boards. 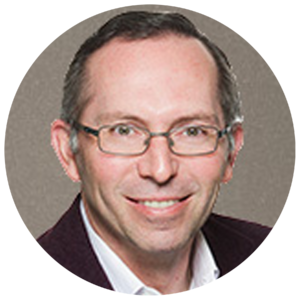 Mr. Bennett has over thirty years of experience in the mining industry with the majority of his time spent in mine finance. His finance career started with mining project debt finance at N.M. Rothschild & Sons and Rothschild Australia Limited and then transitioned to mining private equity at Resource Capital Funds. His roles have spanned both commercial and technical aspects of mine finance for projects across a diverse set of commodities and geographies. He has served on numerous public and private mining company boards. He is currently Vice-Chairman of the Colorado School of Mines Mining Department Industry Advisory Council and a member of the University of Wisconsin – Madison Geological Engineering program Board of Visitors. He is a 2014 recipient of the University of Wisconsin – Madison’s Distinguished Achievement Award.