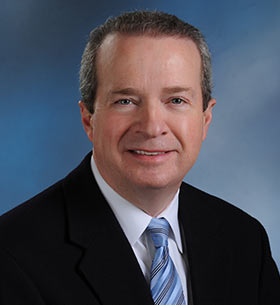 It is with great sorrow that we memorialize the tragic death of our friend, and a Director of Minerals Refining Company, Ben Hatfield, who passed on Sunday, May 22, 2016.

Ben’s death was a huge shock to all of us that knew him and were associated with him for so long. There is no finer person than Ben. His gracious personality, sound judgement and world of experience in top management will be impossible to replace.

We take this opportunity to publicly express our condolences to his daughters, Ashley Kay, Lauren and Yufei, his son Michael Lee, and all of the extensive Hatfield family.

« Back to News & Announcements